The Box Mainstream Science is In 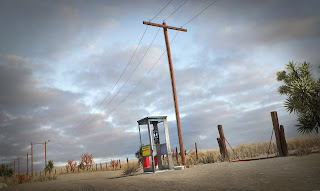 (from http://www.deuceofclubs.com/moj/mojmail.htm )
Not quite like this desert phone booth, The Mojave Connection... The classic phone booth with the doors that closed by pushing from the in sides.  Ya know what kinda booth I'm talking about?  Well, I last saw a full-sized one of those up in Crown King, AZ.  It's an old mining town about 25 miles (1hr) off of I-17 between Phoenix and Prescott.

Anyway, it's a nice destination for the city slicker wanting to get out of town for the weekend.  And I was up there once and sitting outside the General Store, I watched a kid, about maybe 10 years old kinda wander a step or two into the phone booth while his family was talking about their next thing.  He pushed on the door and it snapped shut like a trap and he INSTANTLY went off like the Tazmanian Devil in that there phone booth, then quickly caught wits of himself and pulled on the door, stepped out, looked around, I pretended like I hadn't noticed at all to prevent him any embarrassment. Sort of like an Englishman apologizing for existing,.. 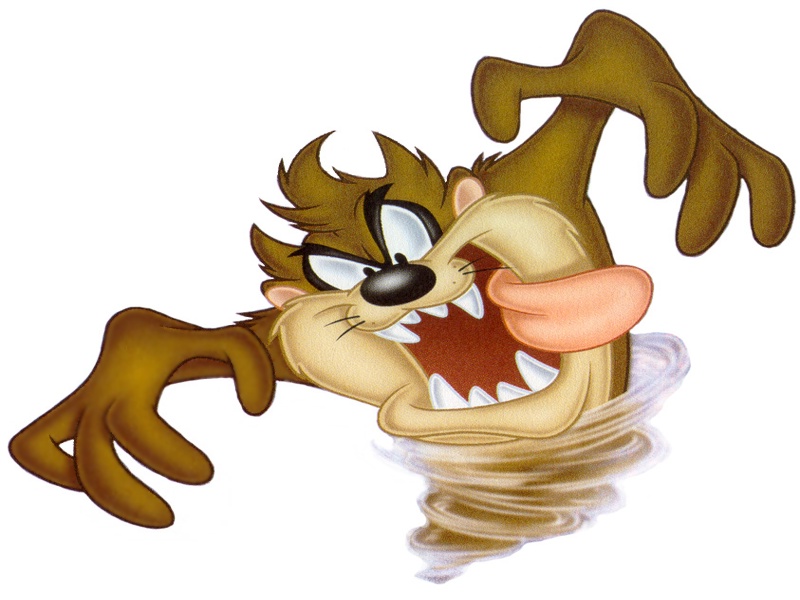 This is the same box mainstream science finds itself ensconced in: a self-created limiting box of theories that don't quite add up, don't quite account for all the energy and dynamics of Nature.  However, and easy box to step out of with the right perspective, so we must now get in tune.

And the clue is in the spin, the torque and Coriolis, the twist, the whirling and the twirling, so here we go again:

I hope we break out soon!

Posted by PhxMarkER at 8:26 AM