Quantum Entanglement - QE - Another Key (or "Spooky Action at a Distance") 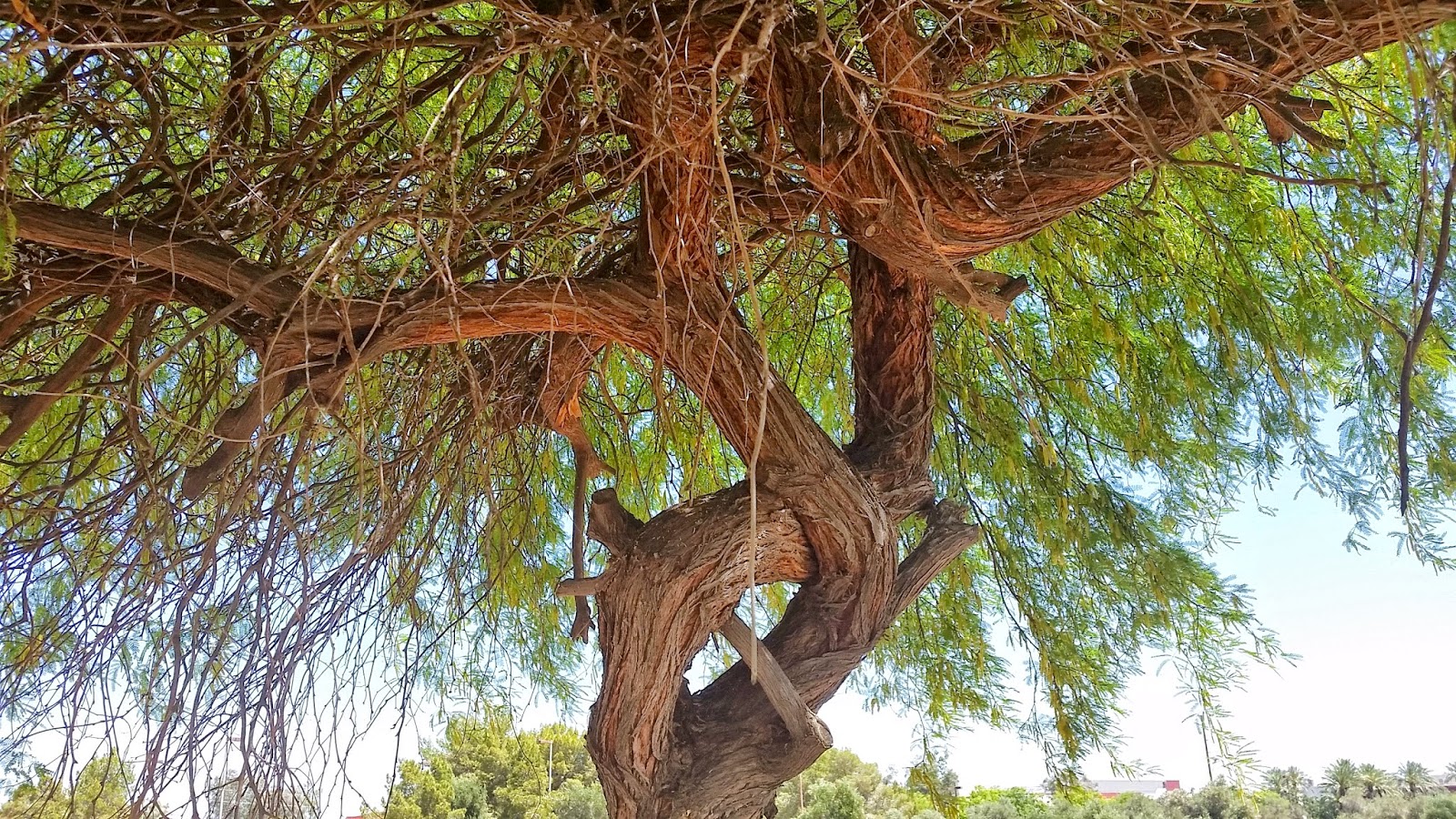 EPR_paper, a famous paper, is one of the first papers of Einstein's I recall being able to read and understand a point where Einstein was wrong, and Einstein got a lot of things wrong, like the rest of us, however, his theories continue to work to this day making our GPS system possible and much more.  Much much more is possible with an extension of Einstein's general theory of relativity as Elizabeth Rauscher and Nassim Haramein have done.

I didn't know Einstein was wrong in that famous paper, and his argument about "Spooky Action at a Distance" was flawed thinking, I was informed he was wrong by the work of many, however, more specifically by


The reason I mention quantum entanglement as another key is that considering Nature truly behaves in a quantum entangled way, it implies SOMETHING happens at a speed faster than light.

Thus, quantum entanglement is a key phenomena to understand in our effort to comprehend the way Nature truly behaves.

The mainstream TV physicists might be able to claim they were very sick men, like Master Moe says in "Idiots Deluxe" - 1945.