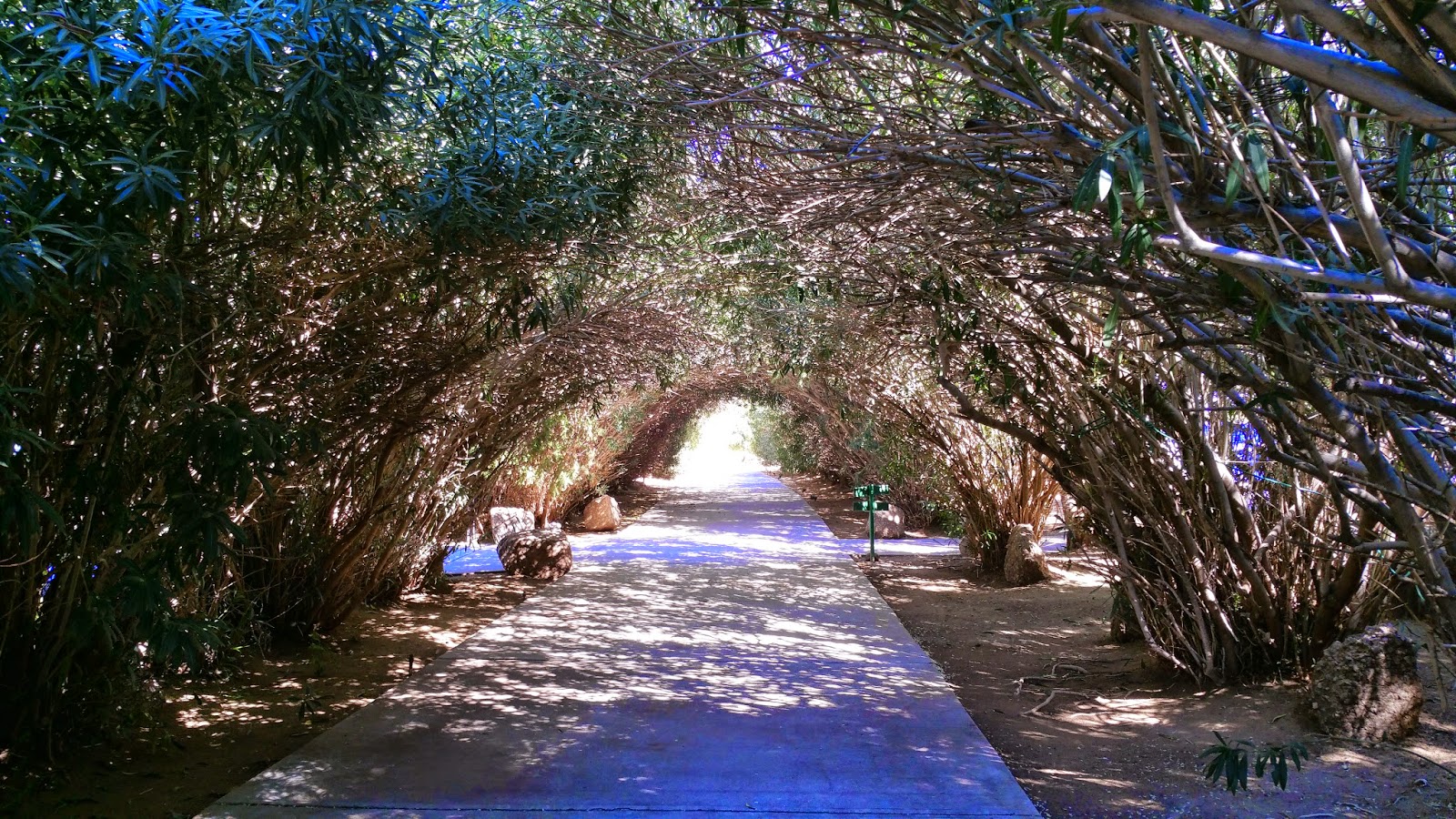 
This is the kind of bologna we've all been fed and lived on.  I especially like it fried with a few slices of government cheese.

So, it's all good.  Science is ever moving in search of the truth, and the truth is an ever moving thing as well.  What was once believed to be written in stone has again and again been broken throughout history.  The time has come again for a new perspective. A whole worldview where entire systems are considered in harmony with Nature for the benefit of All life.

So, how do we go from simply deriving the black hole mass.radius relationship to deriving the proton mass.radius relationship?  By using the same Haramein technique, is to consider that matter is composed of vibrations, standing wave vibrations in the fabric of spacetime, and perform a similar analysis for the proton as was done for the black hole.

What we will find is basically the same approach works with a slight modification for perspective with respect to the information theory baud rate holographic 4D to 3D to 2D surface area of a black hole argument thing.

In other words, we will use Planck Spherical Units of mass, length, volumes, and area, all geometric arguements and ratios of those arguements based upon information theory reasoning.  This approach may not be 100% rigorous, however, let us proceed and see what happens.  Let us see what are the implications.

Does it predict things that cannot and do not happen?

We will not know until we test some of the predictions of the theory.  If I am to believe what I see and read on the internet and at conferences, devices have already been made that demonstrate behavior that cannot be explained by the mainstream theories.  It is this kind of stuff we will be stumbling through like the Stooges in the dark, for we are in A Dark Age.  An age of Dark Matter and Dark Energy.