Preview: The Derivation of MpRp = 4LM #3

We are going to first analyze the mass radius relationship of black holes.  We will first use Haramein's approach using PSU's, and it is a very straightforward geometric information theory approach.

The easy part is the geometric part.

The part that is a little tougher is the information theory part.

However, we have to help us the decades of fine work of Leonard Susskind from his battle  with (the darkness and dimness of) Stephen  Hawking.  The idea that our information is somehow painted onto a 2D surface of a black hole and the information theory argument around all that makes our job a lot easier.

You see, while I malign the mainstream, and call them knuckleheads, they do a lot of good work while attempting to burst out of the paper bag they've ensconced themselves in.

This concept concerning 2D holographic representations of a 3D spacetime and the logical arguments and math and scientific arguments all are used in the explanation of the derivation of MpRp=4LM.

So, after we simply and clearly derive the mass.radius relationship of a black hole, compare it to Schwartzchild solution, see it is the same, then discuss the "baud rate" of information flow and its directionality, and compare it to some black hole measurements and observations, we will move on to the proton. 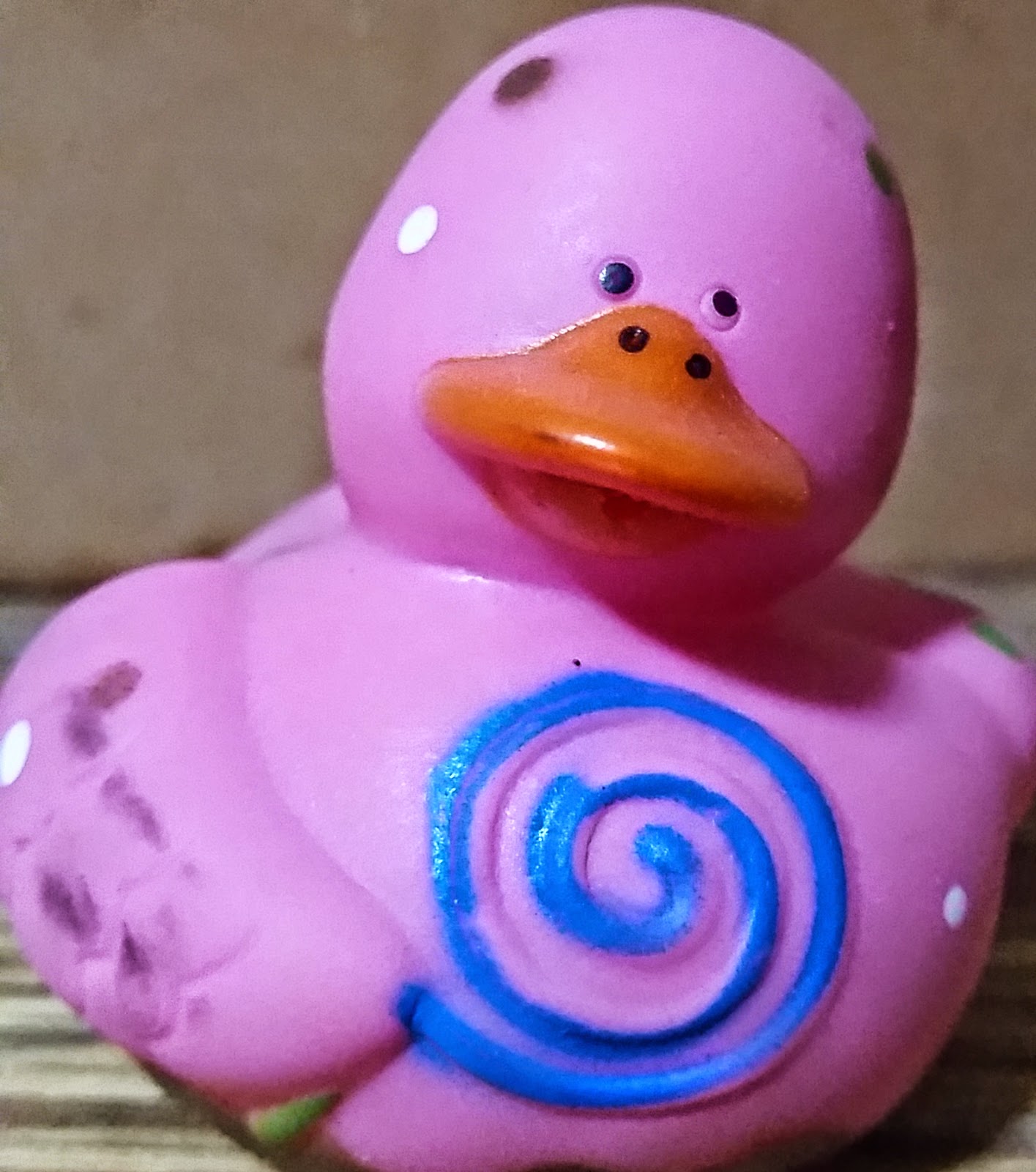