Preview: The Derivation of MpRp = 4LM #2

Before diving into the derivation of MpRp=4LM, let's first examine the terms and the form of the equation:


"However, as Feynman points out, it fails totally to explain why particles such as the electron have the masses they do. "There is no theory that adequately explains these numbers. We use the numbers in all our theories, but we don't understand them – what they are, or where they come from. I believe that from a fundamental point of view, this is a very interesting and serious problem."[1]:152"


So, the form is simply a mass.radius product or a mass.length product.  Let's see where else this type of relationship shows up and also compare the form to a form for classical torque (T=r x F = rma).

Notice that in the same local gravitational field the acceleration drops from MpRp=4LM.  I mention this because the derivation behind the black hole / white hole dynamic that powers galaxies (see The Origin of Spin: A Consideration of Torque and Coriolis Forces in Einstein’s Field Equations and Grand Unification Theory) is a significant part behind the derivation of the theory that resolves dark matter and dark energy in Einstein's field equations. This is Haramein's and Rauscher's very early on significant work that the mainstream poopooed.  The magnitude of the mainstream's neglect and subsequent failure to actually accomplish much of significance considering the considerable investment made by humankind into their work, it seems like Moe's going have to start cracking down on some knuckle heads! (like a Tibetan Ninja) 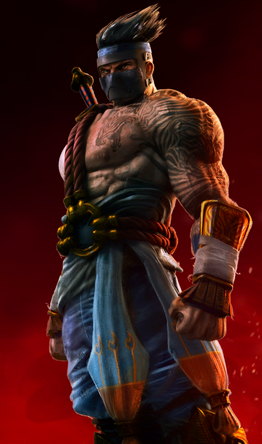 These are some things to think about as we next examine similar equations in physics that describe similar mass.radius relationships: the physics of Black Holes and the Schwarzschild Solution.

"What are you looking at?  This is just a preview."

Good evening don't wait for me to post.  There's plenty of material out there already!!!
Posted by PhxMarkER at 11:26 PM