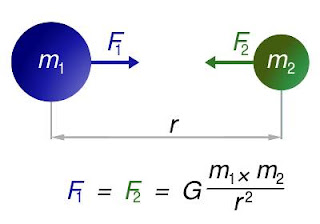 Newton's_law_of_universal_gravitation
(part #1 of a 2-3-4-5 post series to completely define granvity, and reduce the 4 fundamental forces to One)
(Four Fields: gravity, EM, weak, strong) <=> (One Field: EM)

It is clear that Newton's law of universal gravitation can be derived in a limit of Einstein's General Relativity (GR):

It can also be simply and clearly shown that the force of gravity (statics, in equilibriaum, dynamics next!) is a residual electrostatic force - due to the unbalanced charge of each mass BECAUSE THE PROTONS AND ELECTONS (+ and -) charges cannot occupy the same space thus the + and - charges are not 100% neutralized.

Since we have already derived the mass-charge equivalency, The Surfer will finish this in #2 posts, or will it be three? 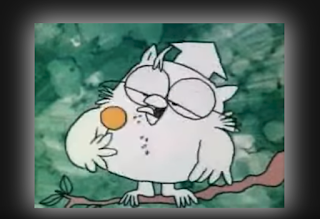 Preceded and followed by: